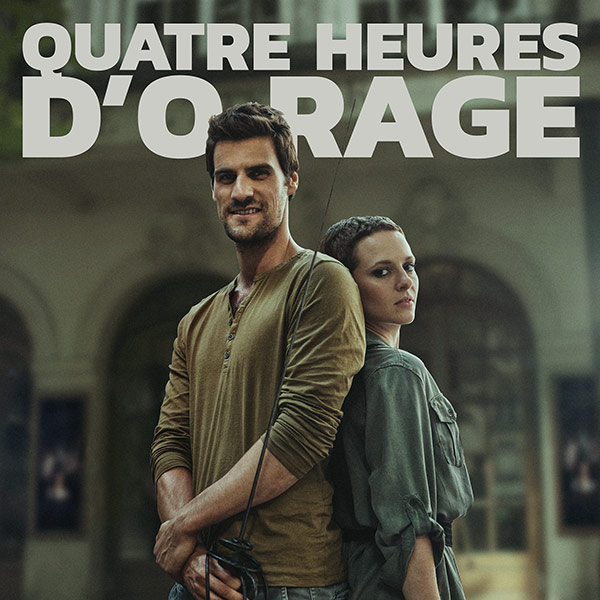 Resume: O rage, O despair, in Alex’s life, who had planned to seduce Sandrine by inviting her to a musical ( adapted from “The Cid” by Corneille). But she lets him down four hours before the show. Reselling the tickets is turning out to be a real nuisance, which results in Alex having words with all his friends.

Soundtrack in collaboration with Maxime Villalonga

More about the film on Bravka.com 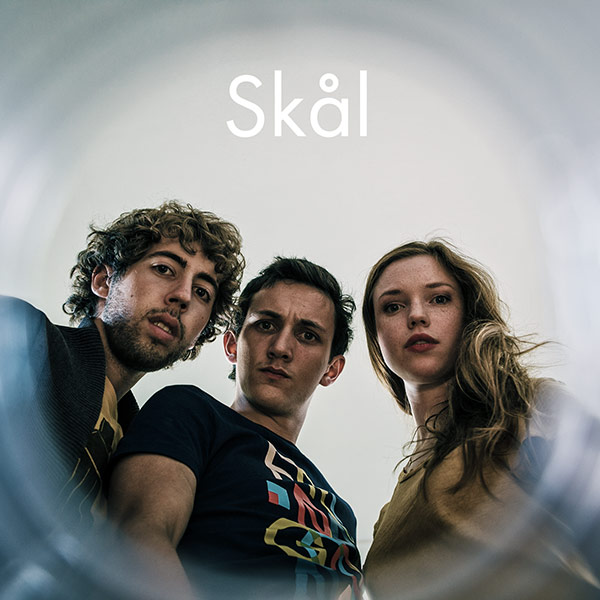 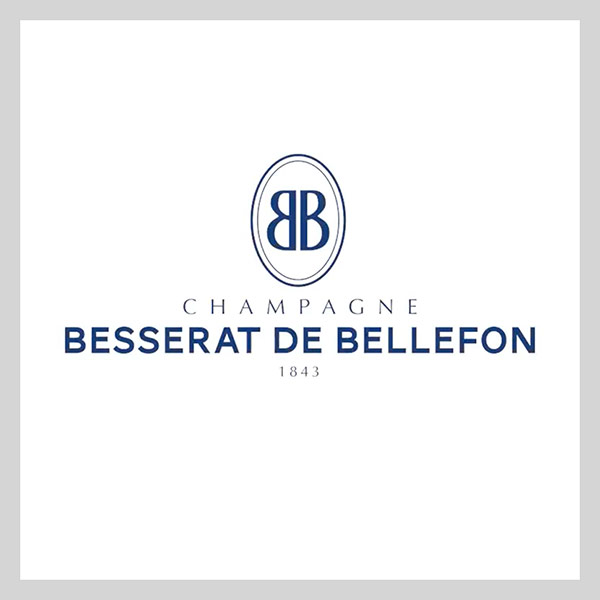